Mount Majura Vineyard lies near the top of the Majura Valley, just outside the city of Canberra. The valley floor, too frosty in Spring for vines, was a camping area and transit corridor for the original Ngunnawal people.
On the slopes of the valley, where the the cold air drains away, the soil has developed from two geological formations. Limestone was deposited in the Silurian era, 430 million years ago, at the beginning of the simplest life on land. The Ainslie Volcanics, which form Mount Majura itself, were deposited very shortly afterwards.
To a vigneron, an east-facing slope with limestone speaks softly but urgently of a need to plant vines. So it was that the late Dr Edgar Riek, a pioneer of viticulture in the Canberra District, came to plant a vineyard together with the then owner of our site, Mrs Dinny Killen. In 1988, the first hectare of Mount Majura Vineyard was planted, to pinot noir, chardonnay, and a field-blend of cabernet franc and merlot.
The first wines were made by Edgar in 1990, and it wasn’t long before they showed considerable promise. Indeed, a superb 1994 Chardonnay lives on in the memory of current winemaker, Dr Frank van de Loo, who took over management of the vineyard for Dinny in 1998, and very soon after for the new owners, a small group of wine enthusiasts. It was certainly with enthusiasm that the vineyard was expanded in 1999 and 2000 to its current size of 9.3 hectares. Significantly, enough capital was available to make quality the sole focus. Frank took over winemaking responsibility from a series of contract winemakers in 2001.
From these origins, it is not surprising that the viticultural and winemaking objective is to deliver an expression of place. Every Mount Majura Vineyard wine always has been, and always will be, made exclusively from this single vineyard. From integrated pest management in the vineyard to wild ferments in the winery, it is about managing carefully but lightly, letting the quality come naturally.
With the expansion of the vineyard came more varieties, including the two that we now recognise as the most widely successful in the region: shiraz and riesling. But there is an ongoing bent for experimentation, and as we better understand our climate and soil, a number of alternative varieties have been added. These are mostly of Iberian origin: graciano, touriga nacional, and the variety that has become the flagship, tempranillo. At Mount Majura Vineyard, tempranillo is a grape that can give voice to these ancient rocks, this red soil, producing wines of not only great quality, but real character. 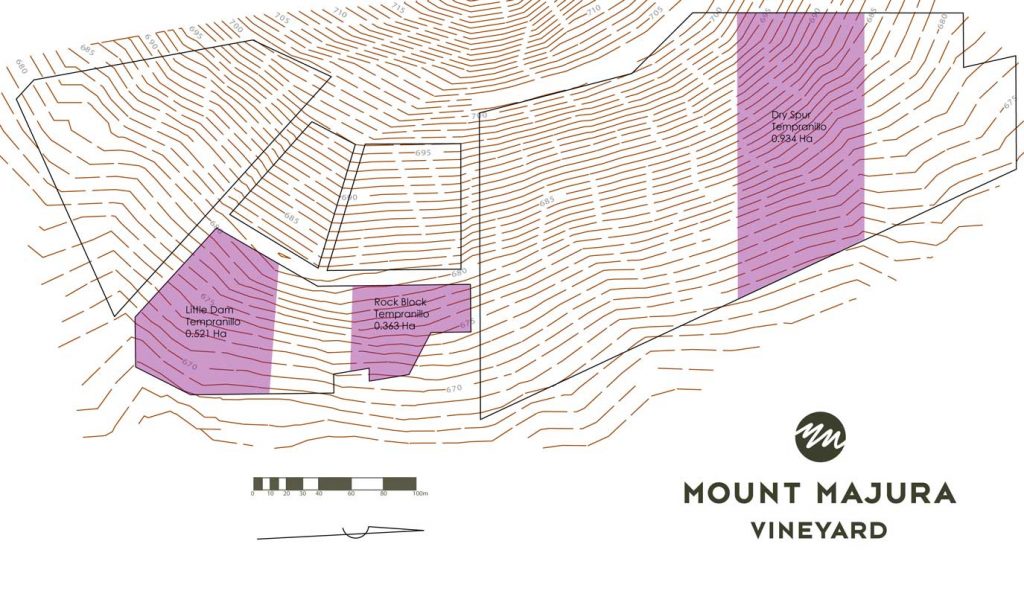 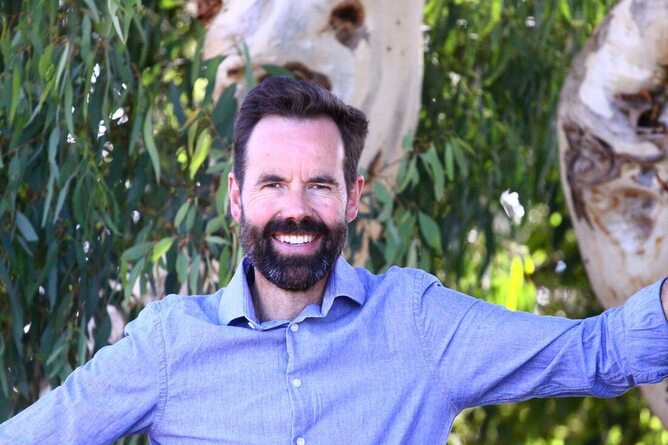