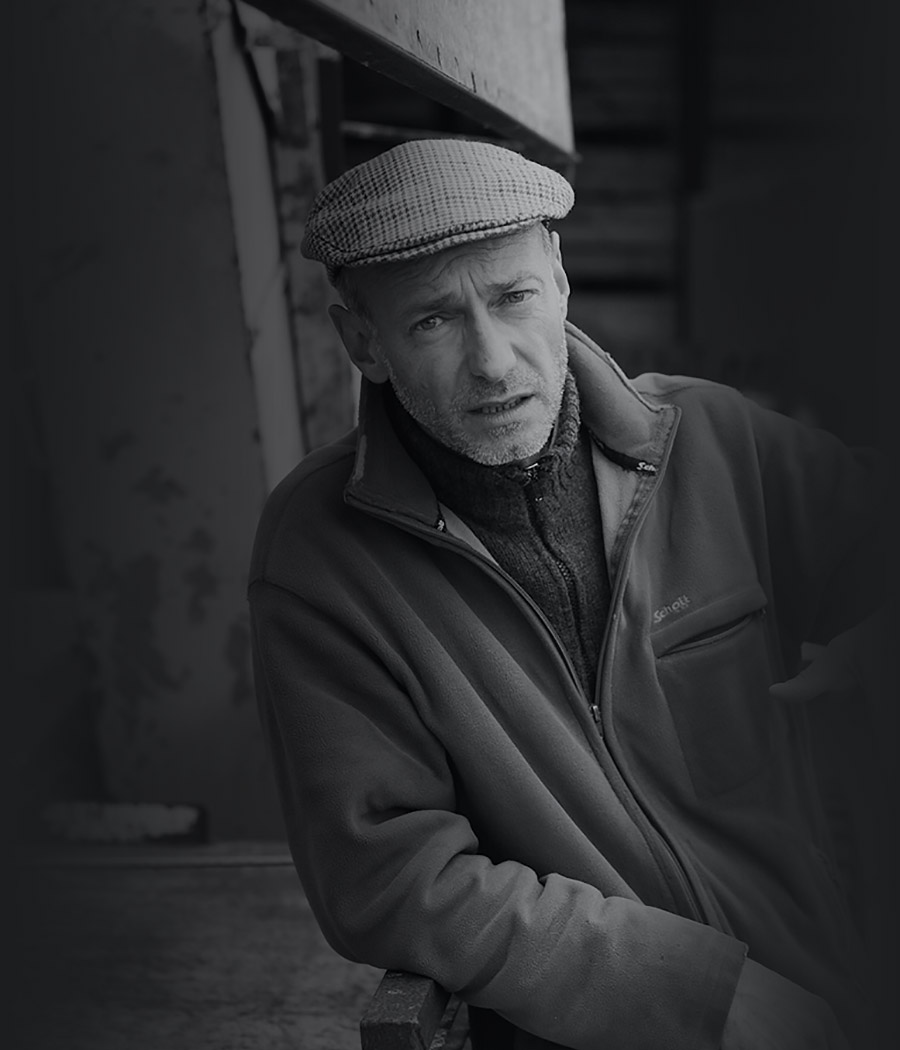 REAL Wines are delighted to be bring these very special beverages to Australia....
These are very limited, so please get in touch if you are interested in getting your hands on some!
BRUT 2015
Assemblage of 69 varieties of cider apples coming from different orchards around Glos, in the Calvados department.
Complex but incredibly easy to drink.
5% vol — 750 ml

THIS SIDER UP 2015
Cider apples coming from a single orchard, overlooking the sea, in the Calvados department. Nine varieties are used in its composition. The fruit is distinctly influenced by the maritime location, and as such is juiced separately. Racy, taut, mineral.
5% vol — 750 ml

COSSAIS QU'ON BOIT UN COUP
"Hommage to Stéphane Cossais" - nb Stéphane Cossais was an incredibly talented winemaker in Montlouis, whose final vintage was 2008.
He passed away in early 2009.
A 50:50 assemblage of both cuvées. A perfect balance and a superior drinkability.
6% vol — Magnum 1.5L

CIDERMAN
The easy-going one! Lightly filtered, but maintains the Zang kick. Gourmand, and with a hint of residual sugar.
6% vol — 750 ml

DOUBLE ZÉRO
Eau de Vie de Cidre
This brandy is obtained after the double distillation of a selected cider. It has not seen any oak aging - zero years, as the name suggests.
It should be savoured on its own, although when we visited, Cyril mixed in a ti’ punch with fresh lime and sugar. Don't say we didn't warn you!
50% vol — 700 ml